Once upon a time I wrote books. 9 of them, to be exact. And it was a fun thing to do... For me, and also for the audience, if the reviews and emails were to be believed :)

But time to write books became fleeting before becoming (at the moment) non-existent and, since the last book I wrote (Stylus T Frog and the Weapons of Mass Construction), I've not written anything.

Sort of kind of. I have written reviews and app tutorials for a number of magazines (iCreate, Mac Life, Mac Format) and had writings and images published in a range of publications (MCV, ImagineFX, SFX and more) and even managed to proof read/part edit a Pixelmator tutorial book.

Fun. But I miss writing novels (and fully know what I'd like to do for the next two). One day maybe time will allow it. 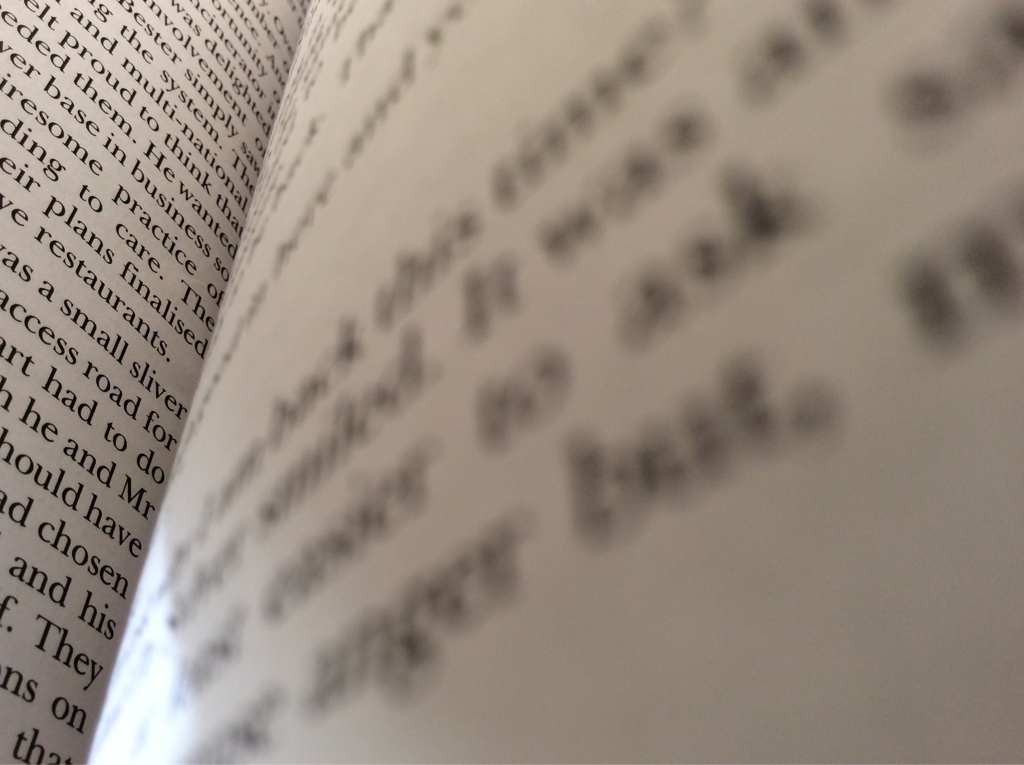